The Palace Players based in Kilworth, Co Cork have been contesting festivals up and down the country since 1989. In 2015, Palace won the Three Act All-Ireland in Athlone with Tom Murphy’s ‘Conversations On A Homecoming’. In 2017, Palace took Malachy McKenna’s ‘The Quiet Land’, to One Act All-Ireland success. Last year, a credible second with ‘Where Is This Malabar’, penned by the group’s founder, Liam Howard. In this our 30th year, we are delighted to present Seamus O’Rourke’s ‘From Under The Bed’. 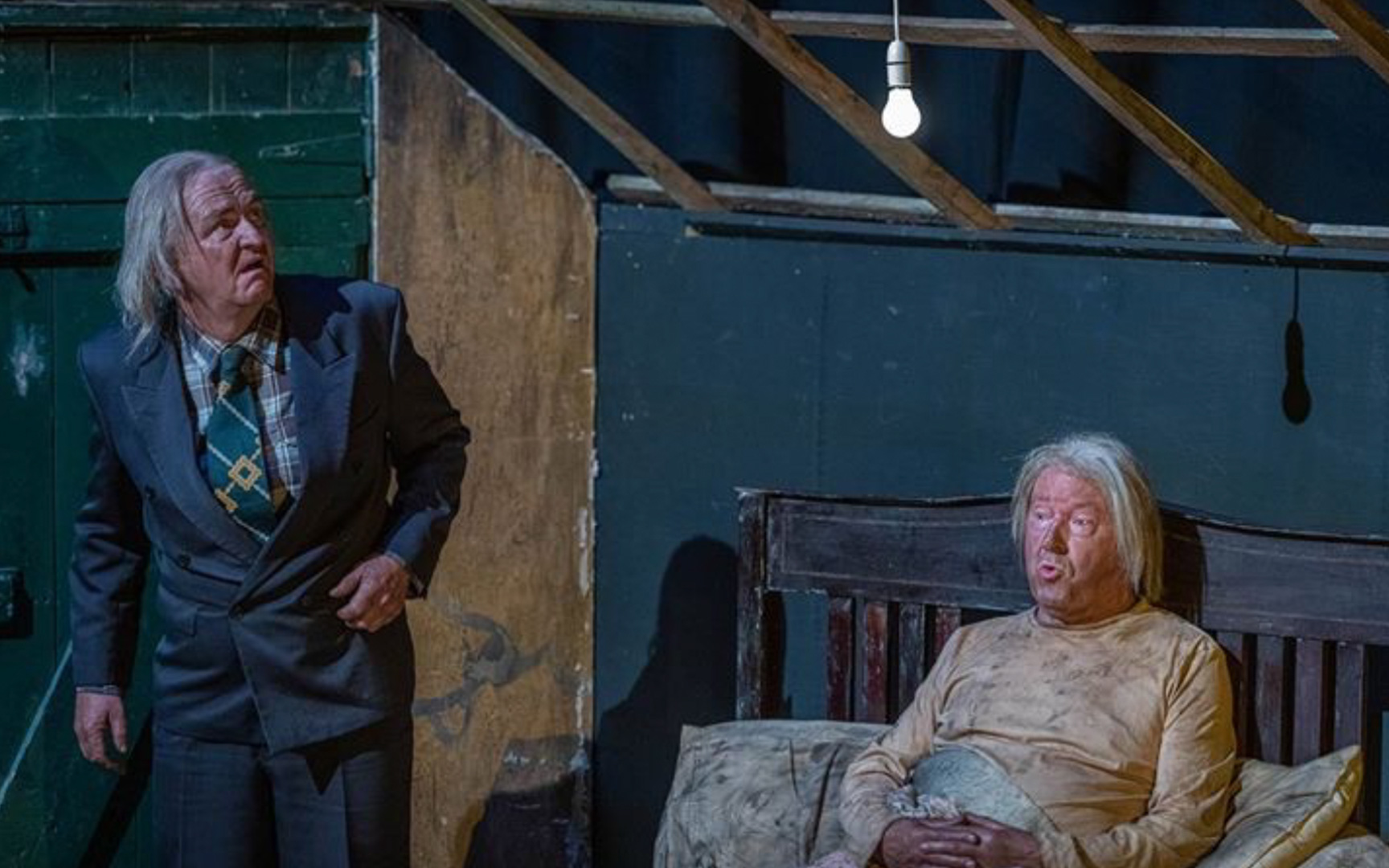 From Under the Bed

The play is set in 1979 in a tiny one and a half story cottage in County Leitrim. Pat and Eugene McPartland are two brothers in their late sixties who have lived together and farmed their twenty three acres all their lives. Living conditions in the house are meagre, but not because of poverty. Any profits from their sixty years toil have been split down the middle and they now have the pension. Despite being brothers, they exist in singular isolation, where interaction and conversation are scarce.