The New Ross Drama Workshop was formed over 30 years ago and has been to the forefront of the drama offering in New Ross ever since, performing an eclectic range of plays since then including some Irish & American Classics, in house new writing, period dramas and box office comedies. Each year we perform a full length play for home audiences in April and most recently the group has performed ‘The Anniversary’ by Bill MacilWraith, ‘Big Maggie’ by John B. Keane, ‘All my Sons’ by Arthur Miller, and ‘The Cripple of Inishmaan’ by Martin McDonagh.

The group have had great success on the one act circuit in recent years, winning a number of awards along the journey and last year were delighted to qualify for the All-Ireland One Act Finals with ‘Specter’ by Don Nigro, finishing 2nd overall in the confined section and in the previous year our production of John Millington Synge’s ‘The Tinkers Wedding’ came third in the confined section of the All-Ireland One Act Finals. 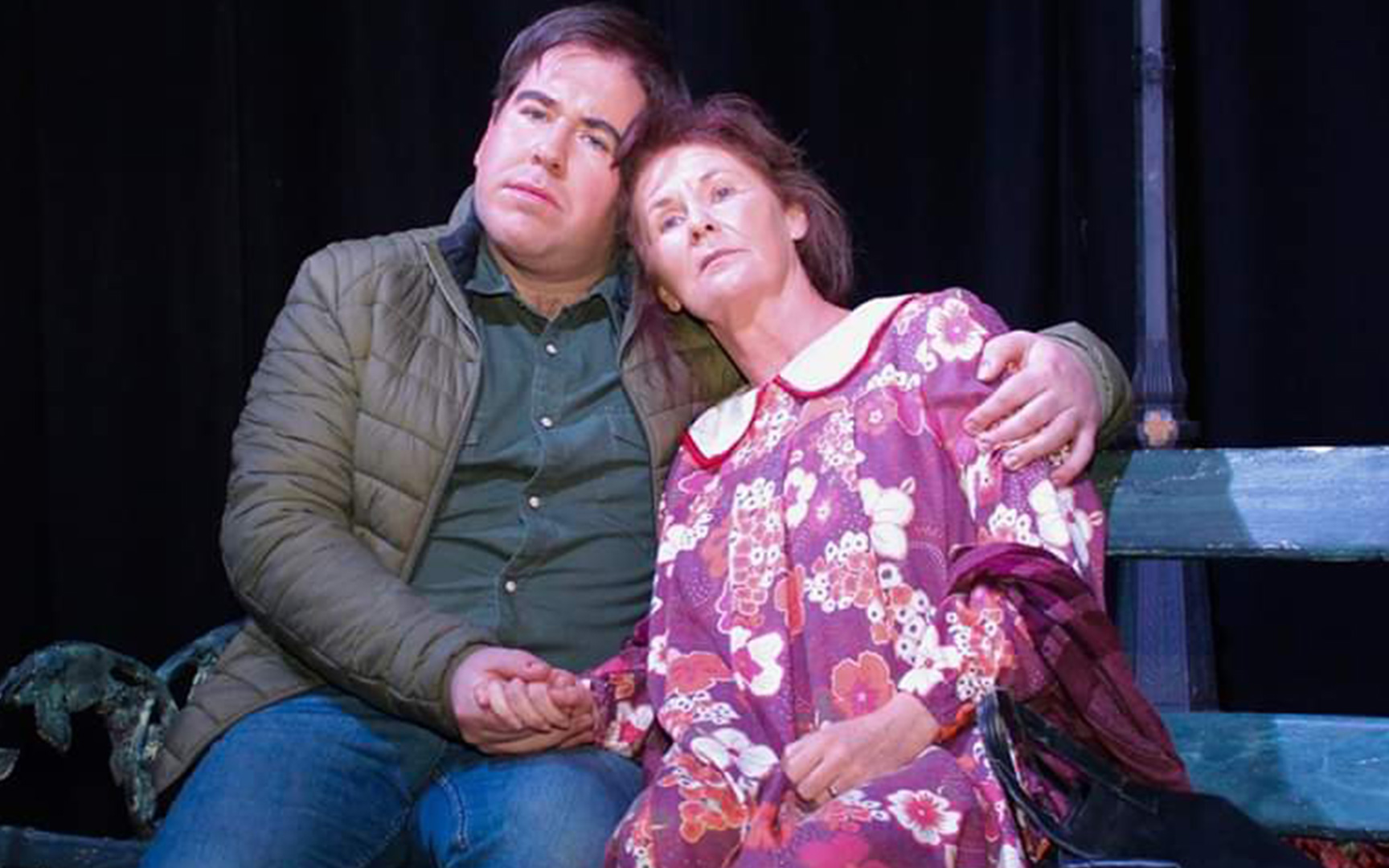 ‘Notes On Falling Leaves’ by Ayub Khan Din is an elegiac piece and tells the story of a son tormented by his mother’s early diagnosis with dementia. The man has come to visit his mother in her care home, and has spent the previous night in the old family house before it is cleared by the council and offered to another family. His repeated nervous coughs and throat-clearings suggest a man desperately ill at ease, and though he knows his mother can’t understand a word he’s saying, talking to her helps him. When he imagines what’s going on now in his mother’s brain, she begins to speak…