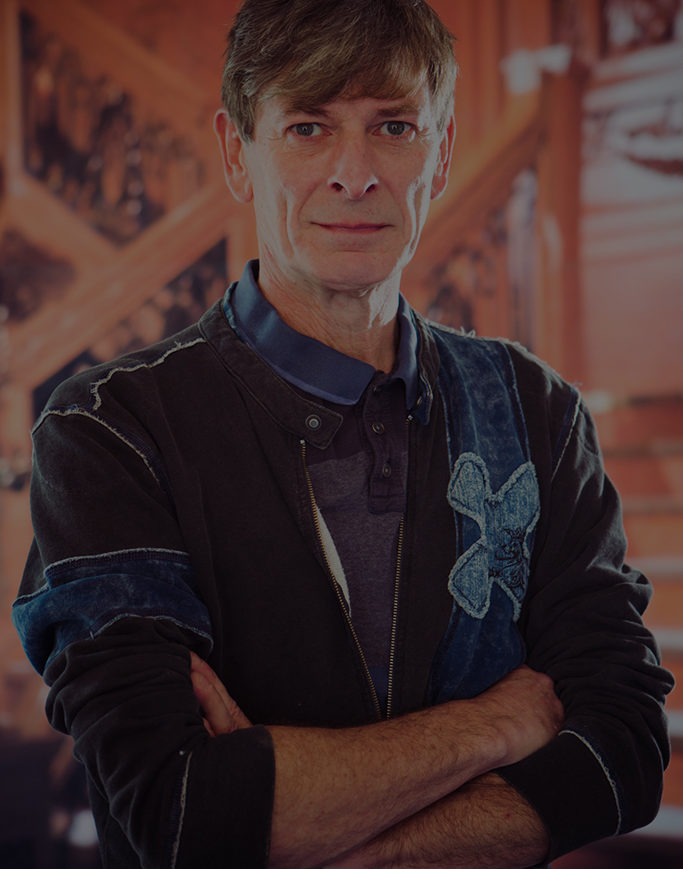 Seán Keane from County Galway is described as the “Greatest musical find of the 90`s”  – The London Independent.

Traditional Irish, folk and even country and blues songs all lend themselves to his unique style and unforgettable voice. Growing up in a family of singers and musicians, Seán learned the Sean-Nós style of singing from his mother and his aunts.

Singing was his life, even in early childhood; by the time Seán reached his teens, he had collected thirteen All-Ireland medals in Fleadh Ceoil competitions. He was by then an accomplished whistle and flute player as well and had taken up the Uilleann Pipes and Bodhraun.

When he joined his first group, `Shegui`, he had already served a long apprenticeship; after travelling throughout Europe with the band, he left to join `Reel Union`, a group which also featured sister Dolores and accordion player Máirtín O`Connor. Later, he was part of `Arcady`, with such well known names as Johnny `Ringo` McDonagh, Sharon Shannon and Frances Black.