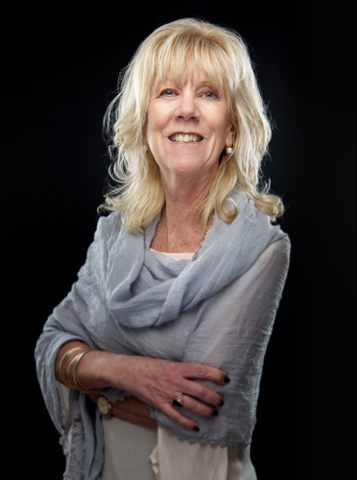 Over the years, Anna has adjudicated throughout the length and breadth of Ireland, and has been privileged to meet the most creative, talented and dedicated Theatre Practitioners, in the many unique Drama Festivals which welcome, support and nurture a host of travelling players and adjudicators.

Anna has an M.A. in Theatre Studies, and a diploma of Association and Licentiate from the Royal Irish Academy. Her working life embraces a wide range of Drama disciplines and activities. She is Senior Drama Examiner with the Royal Irish Academy of Music, tutors Drama Students, adjudicates Festivals and Feiseanna, and directs for a number of Acting Companies.

She trod the boards as an amateur actress with The Olivian Players in Dublin, where she won a host of best acting awards. The professional stage beckoned, and she relished the opportunity to work on stage, screen and television. Her favourite stage roles include, Hedda in Hedda Gabler, Bessie Burgess from The Plough and the Stars, and Dr Martha Livingtone in Agnes of God.

This is Anna’s second visit to the West Cork Drama Festival, and she is looking forward to a weekend of magical theatrical endeavour.